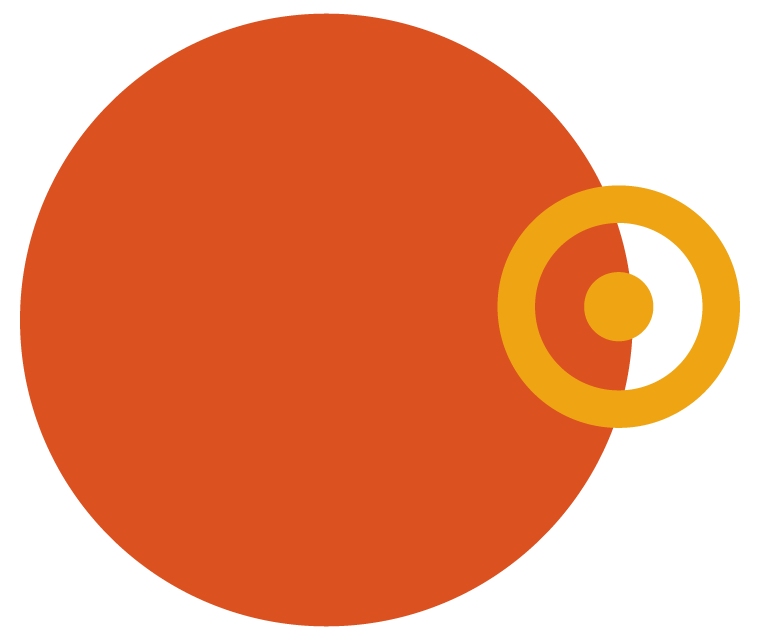 Alexandre is an avid traveler that is passionate about exploring the world, discovering new places, new people and new culture. He was born in the US but lived in 6 countries spread over 3 continents. He has seen that for many, migration processes can be quite stressful and opaque. Those seeking help often end up paying large sums to get bad advice. Just after graduating from Business School, he decided to join forces with his friend Chris to disrupt the way migration to the US is lived by millions around the world. Alexandre’s interest in entrepreneurship started during his studies. Attending an entrepreneurship course and participating in a study tour in the Silicon Valley, he continuously looked for opportunities to make a difference. His first experiences founding an online platform for students helped him produce other platforms and finally what is now Argo. Alexandre has also been leading a Special Project team responsible for developing disruptive technologies for the world’s first packaging equipment producer. With his startup mindset, he was able to rapidly create two mobile applications and a cloud platform that will significantly enhance and transform the production of packaging.

‍What’s the most useless talent you have?
‍Lockpicking – I thought that I would use this skill regularly. So far I never used it on anything other than practice locks.
‍
What incredibly common thing have you never done?
‍I have never been to a football game 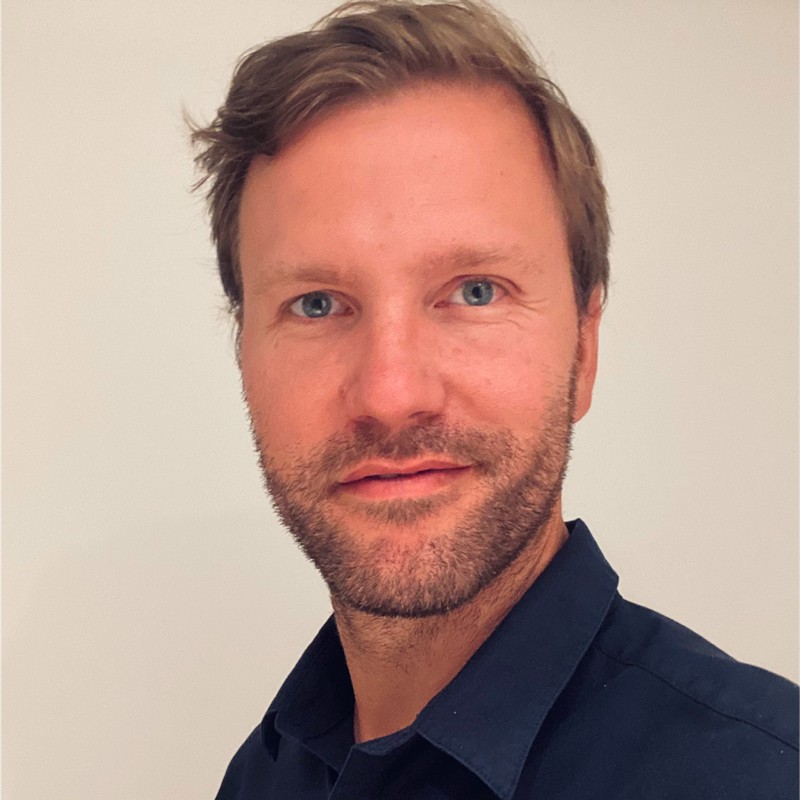 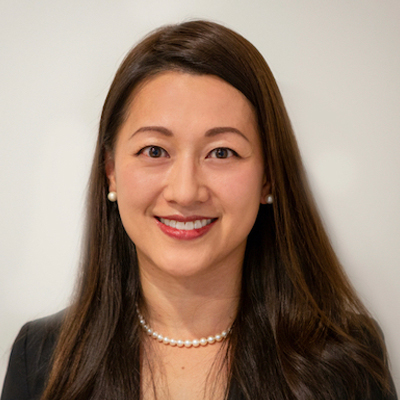 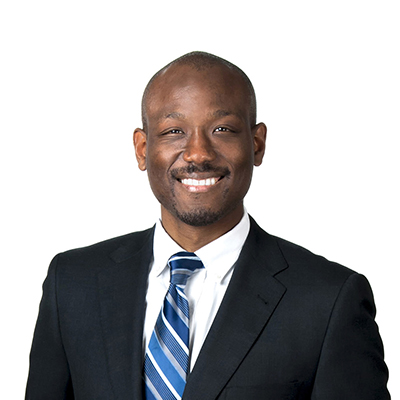 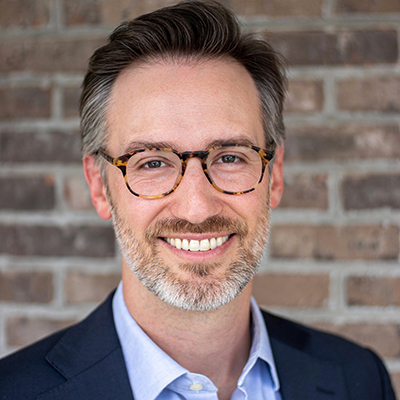 Would you like to partner with Argo? Reach out to our team!

Send us a message!

Thank you! Your submission has been received!
Oops! Something went wrong while submitting the form.